You are here:
Home » News » No committment to date for Hinkley C final investment decision

No committment to date for Hinkley C final investment decision

The boss of EDF Energy has refused to give a date for a final investment decision on the £18bn Hinkley Point C nuclear power station in Somerset.

EDF Energy chief executive Vincent de Rivaz was called by MPs to speak at a meeting of the Energy & Climate Change Select Committee on 24 May 2016.

He had previously spoken at a select committee meeting in March 2016 and acknowledged that there was an expectation at the time that a final decision would have been made by now.

De Rivaz said some French trade unions had called for Hinkley Point C to be postponed for two to three years but EDF’s position was that the project was ready.

“No project has been better prepared than Hinkley Point C as a result of the intensive work over the last decade” he said.

“And we must absolutely not delay it, because the UK needs the electricity from Hinkley Point C at the time it’s due to come on line.”

EDF has recently announced a consultation with the union-management council Comité Central d’Enterprise which is expected to push back a decision until September 2016.

Vincent de Rivaz said he was confident the consultation would “address all the issues and concerns” over the power station.

He said: “At the end of the consultation, the Works Council will be invited to give its advisory opinion, after which the chairman will present HPC to the board, and the board will make its decision.

“Last time I was here I could not give a precise date for this decision. And that remains the case – simply because I do not want to prejudge, in any way, the outcome of the consultation.”

A letter from Emmanuel Macron, French Government minster for economy, finance and industry, was also read out at the meeting.

He emphasised that the French Government, which is the majority shareholder in EDF, remained “fully behind” the project.

He said: “I have every confidence that a final investment decision can be made rapidly after the end of the consultation of the Central Works Committee and that it will signal the development of a very fruitful collaboration in the industrial and energy sectors between our countries.”

Despite the assurances, Dr Doug Parr, chief scientist at Greenpeace, said Hinkley Point C was “far from ready” and called on the UK Government to rethink its backing. 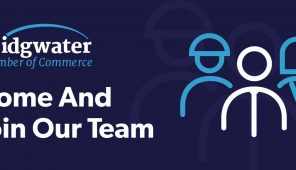 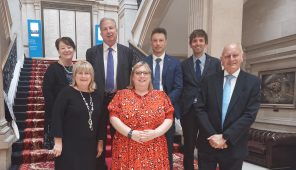