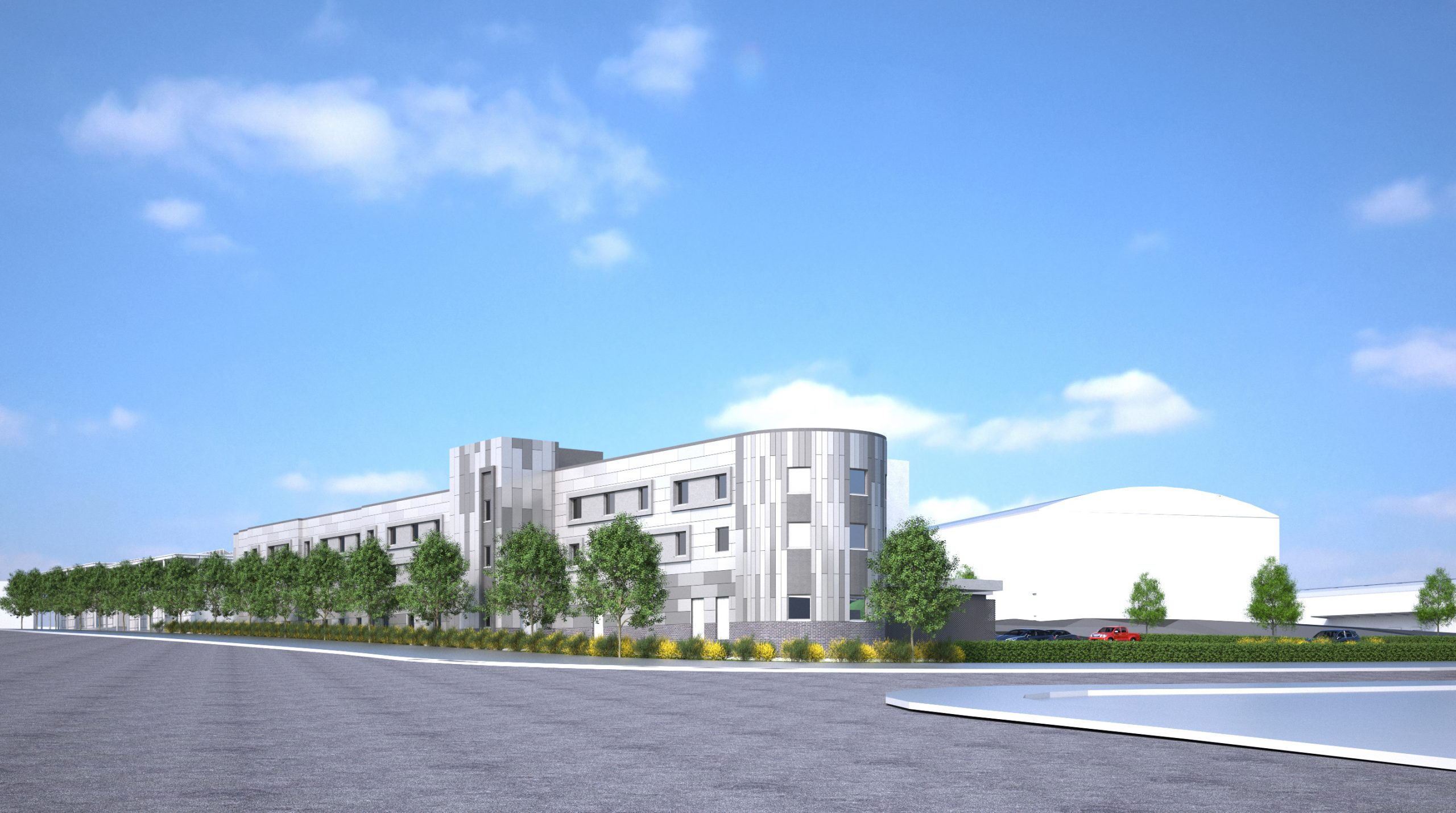 Bristol, August 02, 2018 – Carter Lauren Construction has been appointed lead contractor for construction of a 100-bedroom Premier Inn hotel at the £150 million Bridgwater Gateway business park in Somerset.
Work will get underway later this month on the three-storey building, located on one of the prime road frontage plots near the entrance to the 100-acre site.
The hotel, in which Premier Inn is investing £8.6 million, will open in summer 2019 and will create 32 year-round jobs.

Phil Wade, Development Manager for Bridgwater Gateway, which is being marketed by Colliers International, said: “The expertise of Carter Lauren Construction will ensure that a 100-bedroom hotel for Premier Inn, the UK’s biggest hotel brand, will be built at Bridgwater Gateway in under a year.
“Their work will also showcase the fast-track delivery of new buildings within 12 months that will be a feature of all development at Bridgwater Gateway.

“We are looking forward to ensuring fast-track delivery of a 100-bedroom Premier Inn hotel at Bridgwater Gateway, with a construction period of 38 weeks.”

Paul Smith, Acquisition Manager for the South West at Whitbread, said: “We are delighted to be working with Carter Lauren Construction on the new Premier Inn at Bridgwater Gateway.
“Bridgwater is a fantastic location and, as well as offering visitors greater choice in the area, the hotel will provide £8.6 million of investment and create 32 new year-round jobs, which will be focused on Somerset and the surrounding area.

“Having worked with Carter Lauren before on numerous projects we are pleased that Bridgwater Gateway have appointed them to deliver the hotel. We look forward to opening our doors to the public by summer next year.”
Tim Davies, head of the South West and Wales at Colliers International, commercial property agent for the scheme, said: “The progress that has taken place since Colliers International was appointed sole agent for Bridgwater Gateway just over a year ago has been remarkable, and the next 12 months look set to be even more exciting.
“It is already widely acknowledged that Bridgwater Gateway benefits from an excellent location at Junction 24 of the M5 motorway, and just 12 miles from the Hinkley Point C power station site, in an area where the local economy is predicted to grow by 45% by 2030.
“Once construction is underway, it will also become apparent that Bridgwater Gateway is a new type of business park development with state-of-the art buildings which provide an ideal environment for modern businesses.”