You are here:
Home » Councils back Stronger Somerset proposal which now heads to Government

Councils back Stronger Somerset proposal which now heads to Government

Somerset’s four District Councils have overwhelmingly backed the Stronger Somerset proposal for a fresh start for the county.

At Thursday’s Full Council meetings, councillors voted 149 in favour and 24 against across all four Districts to submit the full proposal to central government, with support drawn from across the political spectrum.

Central government has invited all councils in Somerset to submit bids for a new Unitary way of working in the county. They’ll make a decision on their preferred option next year.

The Stronger Somerset plan sets an ambitious agenda for delivering a better and more efficient quality of services to its communities.

Building a new way of working to address the poor quality of care received by children in Somerset has played a key part in the full Stronger Somerset proposal.

The plan to give our vulnerable young people the support they need through a fully joined up approach to services received massive backing from elected members.

It has been developed by some of the UK’s leading experts in childrens’ care and built upon by conversations and engagement with those who deliver and use care services.

Stronger Somerset also offers a new relationship with town and parish councils, builds an economy for all with a commitment to greater social mobility and the potential for a devolution deal to bring more decision making power from Westminster.

A recent survey by Ipsos Mori, one of the world’s leading research companies, found public support from Stronger Somerset outstripping One Somerset by more than two to one.

In a joint statement, the Leaders of Somerset’s district councils said: “I’m delighted that the Stronger Somerset proposal is gathering support and momentum the more people hear about it.

“It’s a vision for a future that Somerset deserves and can afford.

“The County Council’s One Somerset plan doesn’t address the challenges we face and offers more cuts and chaos. It doesn’t have public support and is silent on too many key issues.

“Our model for two Unitaries – in the east and west – will simplify local government while recognising the distinct geographic, social and economic differences in our county.

“It’s sustainable and modern and will give our communities more say on how their money is spent.

“With a Combined Authority able to bring proper devolution to our area, with the power to make big decisions locally and drive real investment, we can unleash the potential of Somerset and make it fit to face the future.” 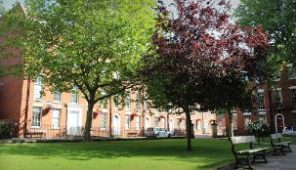 Councillor Alan Bradford was sworn in as Chairman of Sedgemoor District Council at its Annual meeting, held yesterday (April 28th).   The Vice Chairman of Council is Councillor Mike Facey. The outgoing Chairman, Councillor Peter Clayton thanked all councillors for their cross-party support, especially during the pandemic; also dealing with virtual meetings and for the great… 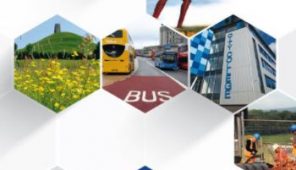 The Heart of the South West LEP has launched a £1 million fund for local businesses and organisations to develop and finance natural capital projects that support the natural environment, whilst at the same time providing wider economic benefits. The Natural Capital Demonstrator (NCD) Fund is available for capital expenditure on a loan basis. This… 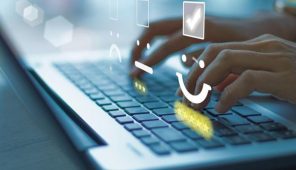 Following National Lockdowns, Social Distancing and the closure of non-essential business, Somerset County Council have created a short online survey to help figure out how to support businesses best. It will also help establish the economic impacts of Covid-19 and show how to move forward and recover. Somerset’s five Local Authorities are jointly undertaking this… 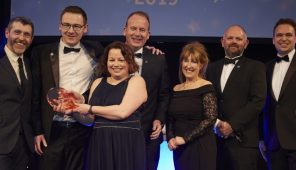 The most outstanding individuals and institutions that the Further Education sector has to offer have been recognised in the shortlist for the Tes FE Awards 2021. It has been revealed that Bridgwater & Taunton College (BTC) has been shortlisted in two categories at the awards - Employer engagement and Apprenticeship programme of the year. Tes head…