You are here:
Home » News » FESTIVAL OF BRITISH ENGINEERING AND MANUFACTURING INSPIRES NEXT GENERATION

FESTIVAL OF BRITISH ENGINEERING AND MANUFACTURING INSPIRES NEXT GENERATION

Would-be engineers from schools and colleges across the county visited the British Festival of Engineering and Manufacturing in Bridgwater this month.

The pioneering two-day event took place at M-CNC on Bridgwater Business Park, during which time approximately 400 young people and their teachers were able to learn about the many careers in the sectors. Employers such as DMG Mori UK (who were also the main sponsors), Thatchers Cider, the Royal Navy, Hexagon, and M.A. Ford demonstrated the latest technologies; with XYZ Machine Tools sponsoring the STEM activities from ‘My Future My Choice’. Simple experiments enabled the students to try engineering principles out for themselves, whilst racing cars and hoverboards on display outside gave them further examples of the ways in which British Engineering is applied to many industries.

The event was the brainchild of M-CNC’s Business Development Manager, Leigh Howarth, who said: “the goal of the British Festival of Engineering and Manufacturing was to signpost the multiple career paths within an industry of innovation and creativity that is literally ‘engineering new horizons’. The UK has a long and proud tradition of engineering and manufacturing, much of which takes place here in Bridgwater, and we wanted to inspire a new breed of engineer who will continue to pioneer and champion the UK’s undisputed heritage of manufacturing excellence. Judging by the way in which the students have reacted over the two days, I think we have achieved our goal.” 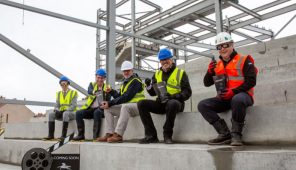 Northgate Yard, Bridgwater’s brand-new leisure and dining hub, has reached a landmark moment in the development. The first terraced seating structure for the 7-screen Scott Cinema’s complex has been installed, allowing both residents and visitors of the town to see Northgate Yard come to life.  The pre-cast concrete for the cinema’s auditoria seating has been… 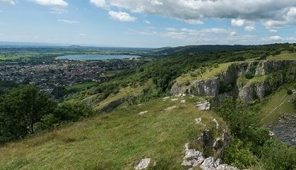 Help us shape a new unitary council for Somerset

Organisations from across the county are joining together to deliver a new unitary council for Somerset – and local people are encouraged to be part of the conversation. A public meeting is planned at Donyatt Village Hall, near Ilminster, on 25th November, 3pm until 5pm. It’s the third in a monthly series of events where… 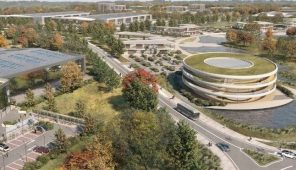 There will be three consultation events for local residents to hear more about the Local Development Order for the Gravity Enterprise Zone at the former Royal Ordnance Factory at Puriton. The first of these will be an online event held on Wednesday 24th November between 6pm and 7-30pm. In addition, two drop-in sessions will be… 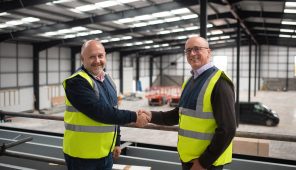