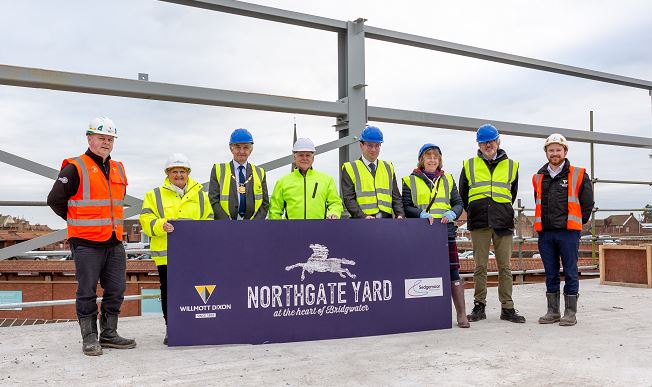 Bridgwater’s £16 million leisure regeneration project in the town centre has celebrated another major milestone in its construction.

Sedgemoor District Council and main contractor Willmott Dixon held a topping out ceremony to celebrate the final steelwork being installed at the highest point of the structure on the site ahead of its planned opening in Autumn 2022. Guests and children from the adjacent Northgate Primary School took to some of the steel beams with pens to sign their names to mark the occasion. In reference to a 14th century building tradition in Northern Europe, a small yew tree was taken to the top of the building for the ceremony and will be planted in the redeveloped Brewery Field later.

Reaching a total height of 41.8ft, the last piece of steel was secured on the roof of the 40,000 sq. ft scheme which will be boasting a state of the art 7-screen cinema operated by WTW Scott Cinema, an 8-lane bowling alley and sports bar operated by Allstars. The development will also feature 12,000 sq. ft of flexible restaurant space in five restaurant units with outdoor dining areas, available for local, regional and national food and drink brands.

“Northgate Yard is a huge investment in the town center and is set to be a landmark destination for both locals and tourists. We’re delighted that so much progress has been made on the construction and that we’re already at such a landmark stage in the build – it won’t be long before we’ll all be enjoying the leisure and entertainment facilities that will be on offer.”

“The topping out ceremony marks a key stage in the construction of Northgate Yard, and we’re delighted to be working with Sedgemoor District Council to deliver this landmark project.   We are committed to leaving a positive legacy in the communities where we build, so it was great to have the pupils from Northgate Primary School at the ceremony to sign the steel and be a part of this exciting development.”

The scheme will also feature outdoor meeting places and landscaping. The adjacent green space, Brewery Field, will be improved and updated to feature an outdoor children’s play area and parkland with a pond and landscaped planting.

Northgate Yard is the culmination of many years of planning for a central entertainment and dining hub for Bridgwater. Led by Sedgemoor District Council, Northgate Yard has been conceived with the local community and local economy at its heart. The Council have worked closely with the community to create and deliver a vision reflecting what the people of Bridgwater want to see. Widespread public support means the much-anticipated development will become a destination for the local community and visitors. 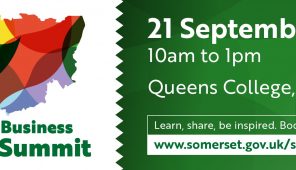 PRESS RELEASE from Somerset County Council Wednesday 10th August 2022 Somerset businesses are being urged to play their part in combating the climate emergency – with a conference offering insight into practical steps they can take to become more sustainable. The Somerset Business Climate Summit 2022 will take place at Queens College in Taunton on… 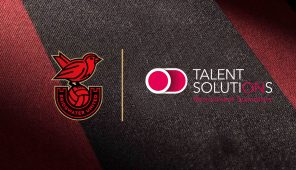 OD Talent Solutions are United’s latest signing of the Summer.

PRESS RELEASE from Bridgwater United FC Tuesday 2nd August 2022 Unique recruitment providers OD Talent Solutions will join the club as a Principal Partner by sponsoring both the Men’s and Women’s First Team Shorts for Season 2022/2023.  OD Talent Solutions offer bespoke recruitment services to companies of all sizes who need support to secure the… 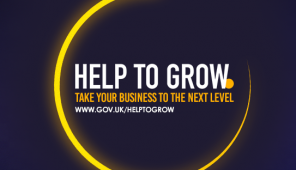 The rules for the Help to Grow: Digital programme have been expanded to open the scheme to businesses with at least one employee, meaning up to 1.2 million businesses could benefit. The flagship government scheme offers a discount of up to 50% towards the costs of buying approved software, worth up to £5,000. Previously, only… 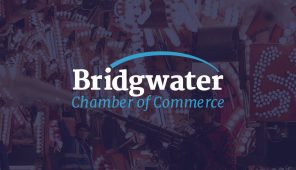 The Bridgwater Chamber of Commerce are pleased to be supporting the delivery of a £23million investment in Bridgwater through the Town Deal Board. One of the town centre projects is the £9m upgrade known as 'Celebration Mile', the stretch of land between the Railway Station and Northgate Docks. The Claire Street area will become pedestrianised…